I’ve spent most of the month of January across the mountains from our desert ranch in the rainy forest-land of the south Puget Sound area of my beloved Washington state. Normally I’d be thrilled to be able to spend so much time here with my friends. However I’ve been here for the specific purpose of saying good bye and ushering out two loved ones to their eternal homes with Jesus. I have spent mornings tucked up in Bob’s easy- chair for morning devotions and prayer, but life is anything but easy right now.

Though he wasn’t my biological father, he has been my dad. Since I was 7. He taught me to fish with my bare hands, gut and clean a trout, pack it in leaves and mud and bake it on hot coals for nourishment. He made me learn to drive a pick-up truck in the mountains in the snow. He was my champion in turbulent times. Sitting in the hospital with him, holding his hand as he goes through the laborious and painful process of dying from cancer is my privilege, though one I would rather not have.

I’ve watched him slowly melt away from still-strong as an ox to frail and feeble. I have spent the past week spooning soft foods into his mouth and lifting the straw to his parched lips for cool sips of water. I have held his hand and spoke of heaven more times than I can relate. Lately I’ve had to remind him where he is, and worse yet, why.

I have also said good bye to a sweet friend of well over 20 years. Much too young, and again, because of brutal cancer. Such a wicked, consuming disease to prey on beautiful souls. Not too long ago this thoughtful, careful planner put together a stack of self-addressed and pre-stamped envelopes for my youngest son. She wanted him to send her his artwork to help cheer her up during more treatments. It was a lovely thing to do for both of them. And me. I only wish those treatments that used up her poor body had actually been effective. So does her family, who lost her father less than two weeks before her.

2018 has started out downright mean. But I know God’s character and that He’s good. And that gets me through, and both of them agreed with that.

My marriage has been healed somehow, in all of this grief- I don’t even know how. Friendships from decades ago have been re-newed face-to-face, and as if they had never been put on hold. God is nice that way, and if we look for Him in the darkness, He’s always there with a ray of light to hold onto until we can be lifted out again in the sunshine. But even in the deepest and darkest pit there is always the Son shining the way for us believers who know the way.

God is good and we’re okay.

3 thoughts on “The Business of Good Bye”

Snapshots of My Life 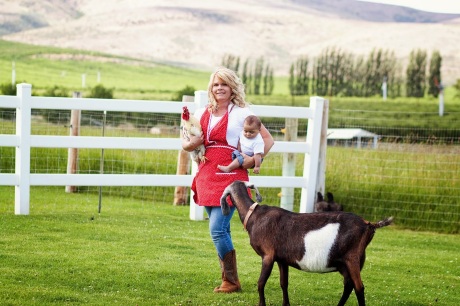 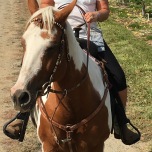 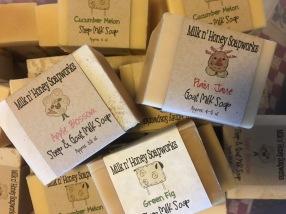 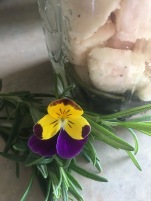 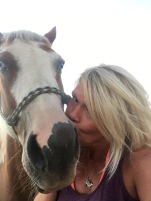 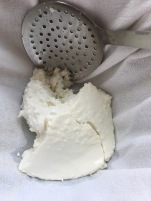 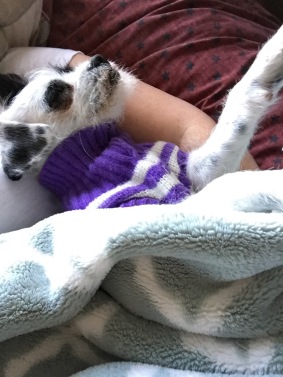 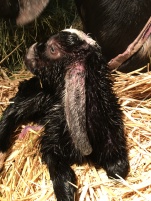 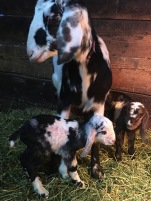 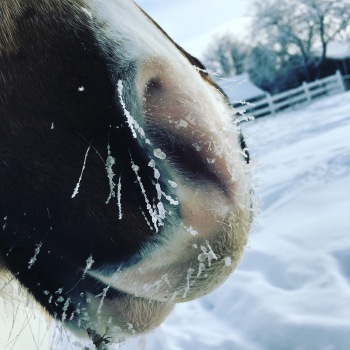 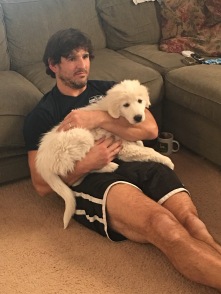 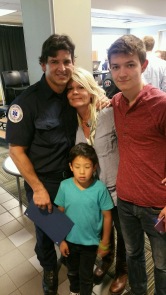 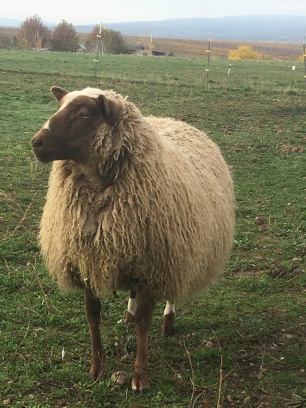 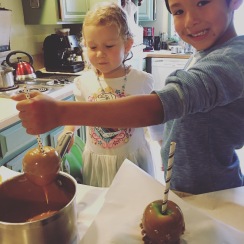 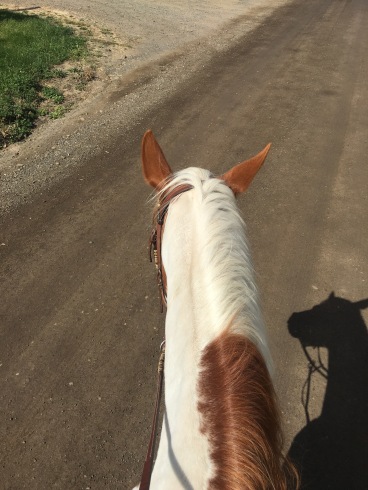 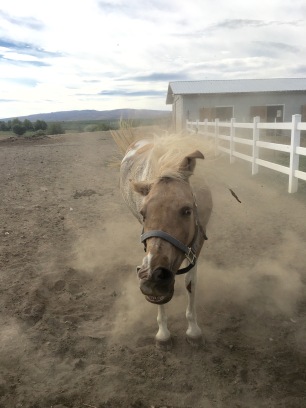 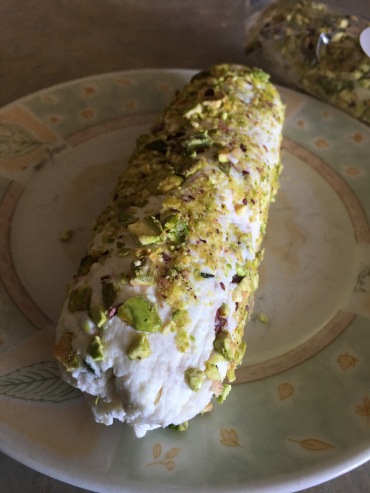 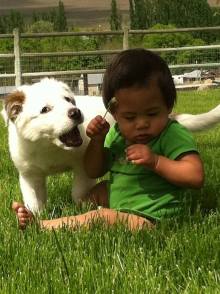 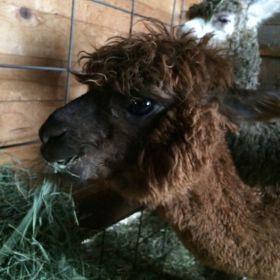 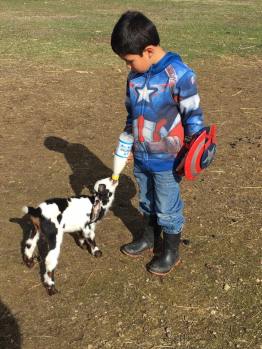 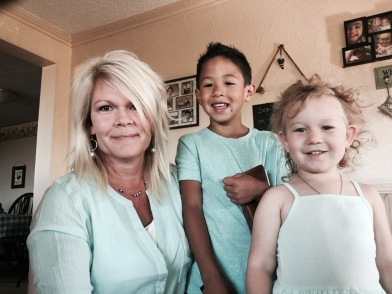 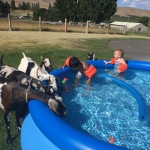 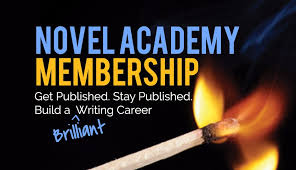